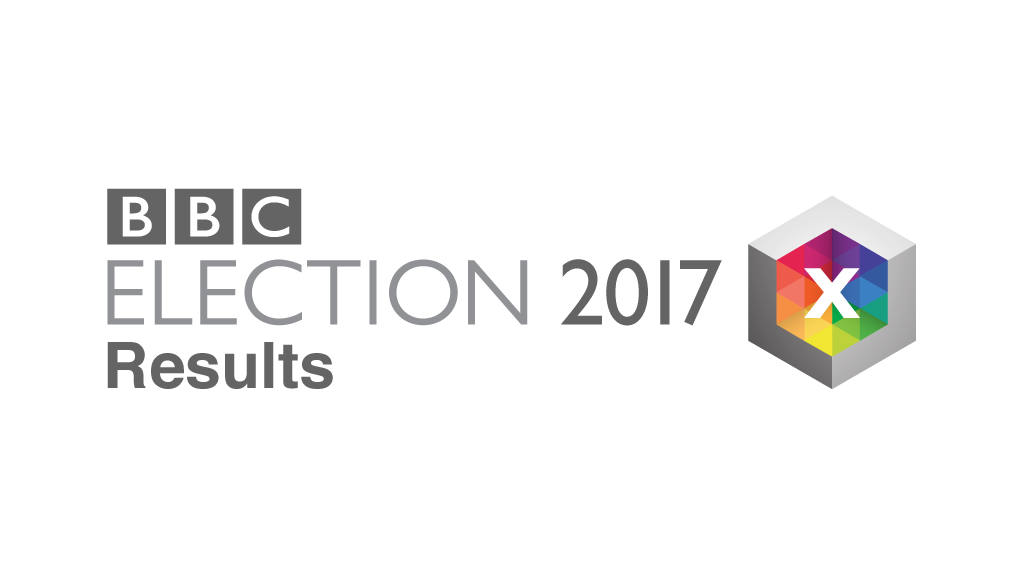 It started with a shock announcement just fifty-one days ago, culminating in a night of twists and turns last night but when Theresa May called a General Election it wasn’t just the politicians that scrambled but also the world of television to produce relevant content for something they usually have over a year to prepare for.

The apex of this is the coverage of the results and Lighting Designer David Gibson was called upon to light the BBC coverage that ran from when the polls closed last night all the way through to this morning. The overnight coverage was presented by David Dimbleby, who has anchored the BBC’s coverage of every General Election since 1979. It provided impartial analysis, reactions, and opinions as votes were counted and seats declared in real time across the country. Huw Edwards took over this morning as lead presenter recapping what had gone on through the night and leading the viewers through the day’s events, including the formation of a new government.

A vast rig was employed going into the Elstree Studio D in two parts, and David chose a mixture of strong and stable units including the Clay Paky Sharpy, the Martin Mac Aura, James Thomas Engineering Pixel Par 90 and Pulsar Chroma Flood 200 TC and 300mm Chroma Cubes. The units combined to create a sophisticated and stylish look, keeping the studio looking fresh and bright as the night dwindled into the early hours.

Election Results 2017 is now available to watch on BBC iPlayer.